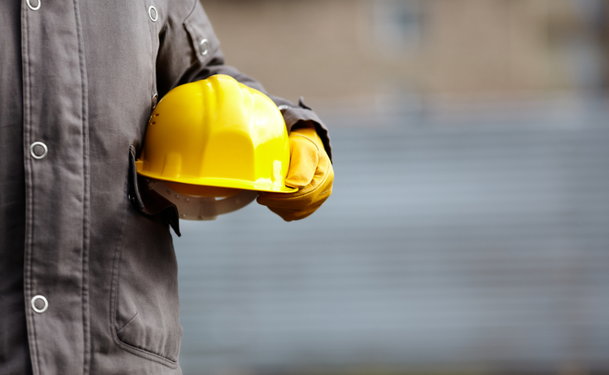 A radiation injury is tissue damage caused by exposure to ionizing radiation, including gamma rays, beta rays and X-rays.

There are several sources of low-dose radiation, which include X-ray examinations and radiation therapy for cancer treatment. However, these do not cause radiation poisoning. High-dose radiation that causes radiation injuries can occur due to an accident at a nuclear power plant or the detonation of a radioactive device.

Radiation injuries can be categorized as acute, sub-acute and delayed.

The symptoms of acute radiation syndrome, also known as radiation injury or poisoning, depend on the degree or dose of radiation exposure. Smaller doses can cause nausea, vomiting, loss of appetite, abdominal pain, low blood counts and bleeding. Larger doses can cause neurological effects, headache, seizures, ataxia, severe fever and death. Radiation injury of the skin may cause symptoms like itching, blistering, redness, edema and inflammation.

The onset of symptoms depends on the dose of radiation. The symptoms can occur within one to six hours with low doses, and within minutes with medium doses. High doses can cause immediate symptoms.

Long term or delayed radiation injury can occur with continuous exposure to low doses of radiation. Long term radiation may cause cancer and can lead to birth defects and other problems in children born to mothers who have sustained long term or excessive radiation exposure.

If you develop any of the listed symptoms and you have been or you think you might have been exposed to radiation, there is a possibility you have suffered a radiation injury. Go to the hospital or to your doctor for diagnosis.

Radiation injuries are diagnosed based on the history of radiation exposure and clinical symptoms. Blood tests are done to analyze white blood cell numbers that can be an indicator of exposure, especially if present with nausea and vomiting.

Treatment includes blood transfusions, antibiotics and stem cell transplants. Blood transfusions are done to increase white blood cell counts that may be low due to radiation. Antibiotics and antimicrobials are used to prevent and control infections that occur due to low white blood cell numbers and immunodeficiency. Stem cell transfusions including cord blood, peripheral blood or bone marrow transfusion may be also be required. Treatment is only supportive and in the case of high radiation doses, death can occur with or without treatment.

Radiation injuries can be prevented by eliminating or minimizing exposure to ionized radiation. If radioactive fallout is likely in your area, take an iodine tablet, stay indoors and close all windows and air conditioners.