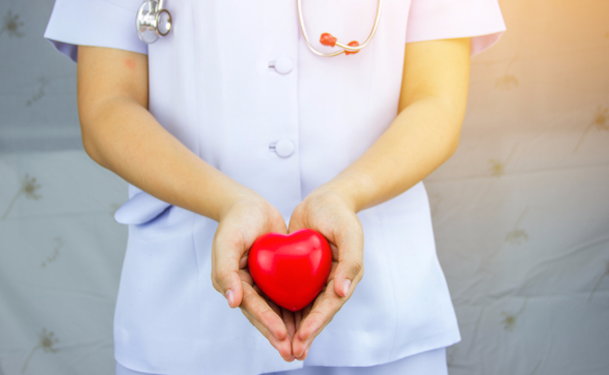 Vascular Surgeon Dr. Polyxine “Polly” Kokinos of South Bay Vascular Center & Vein Institute in Campbell, CA has been featured by the Gilroy Dispatch for her advanced surgical care in saving a patient’s leg from amputation.

Modern vascular care can greatly improve a patient’s blood flow, which is critical for proper wound healing, and can even prevent the need for amputation.

In the Gilroy Dispatch article “Clinic Saves Limbs and Lives,” Dr. Kokinos’ explains the importance of getting a second opinion before an amputation procedure is done because advanced, non-invasive vascular treatment may be a better option.

“Never accept amputation as the only option unless your leg is literally hanging off by a thread after an accident, or you are not at all ambulatory to begin with,” said Dr. Kokinos in her interview with the Gilroy Dispatch.

She estimates that half of patients that have amputations due to arterial disease fail to get proper evaluations.

Dr. Kokinos proved the importance of getting a second opinion when a Santa Clara resident was diagnosed with a blood clot in his leg and was then scheduled for it to be amputated.

Dr. Kokinos was recently appointed Director at O’Connor Hospital in San Jose where she reviewed the patient’s medical file. Dr. Kokinos contacted the vascular surgeon that was scheduled to perform the amputation, and it was decided that the patient should be treated with less-invasive techniques at Dr. Kokino’s state-of-the-art vascular surgery center in Campbell, CA.

Dr. Kokinos was able to save the patient’s leg using modern, minimally invasive vascular surgical techniques including stenting, where a small, mesh-like tube is inserted into the blocked artery to hold it open for better blood flow. A small balloon-like device was also inserted into a blocked artery and then inflated to reduce blockages.

“The procedure took just under four hours [seven hours including preparation and recovery],” said Dr. Kokinos in her interview. “What we did was open the main artery in his thigh called the superficial femoral artery with a laser and stent and then used balloons to open a tibial artery in his calf. This allowed more blood flow to get to his foot.”

The patient was grateful for Dr. Polly Kokinos’ intervention and performing the leg-saving procedures.

“It takes a special focus and commitment to do this type of procedure,” explained Dr. Kokinos.